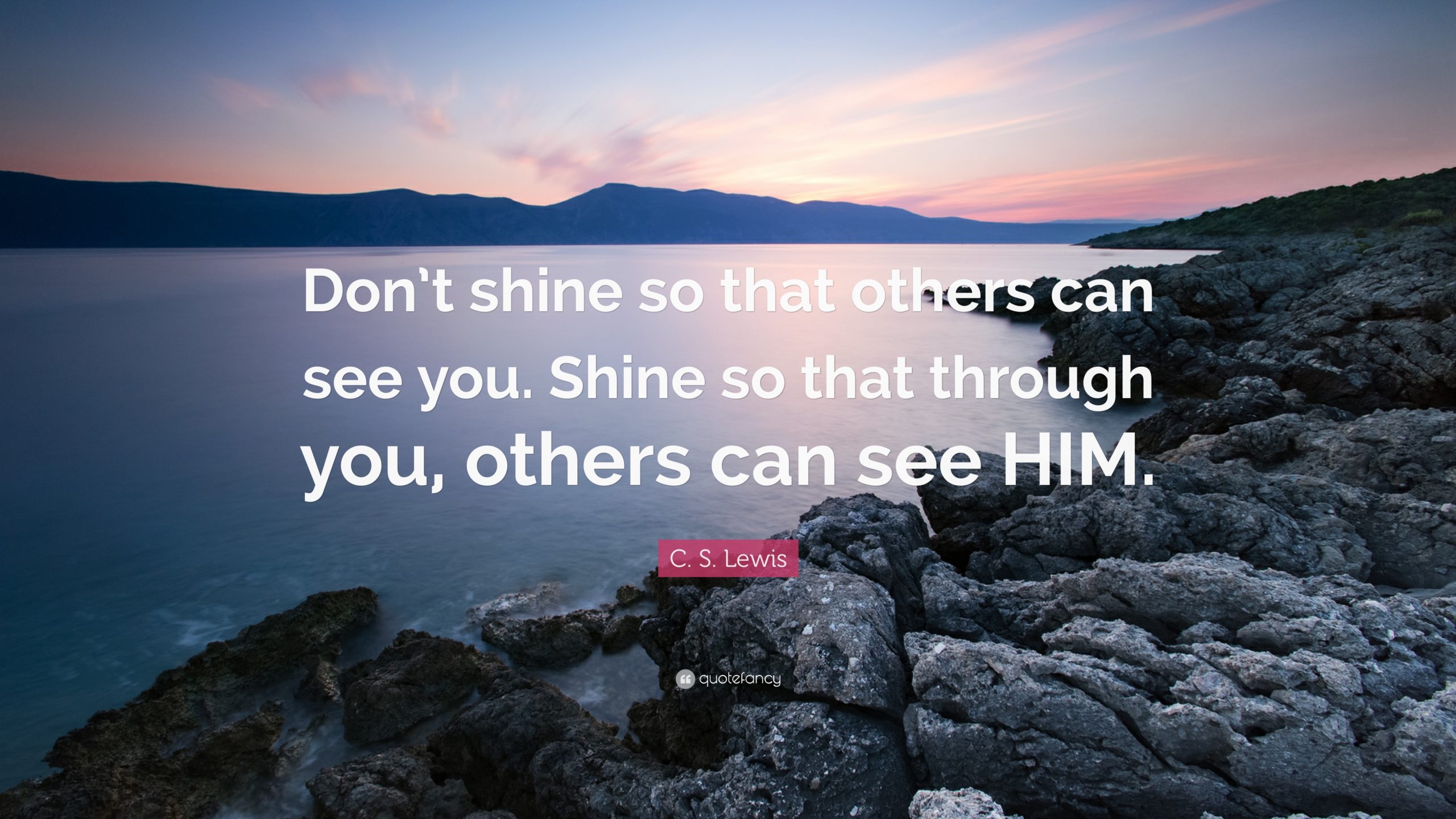 The Divine Dialogue of God with the Soul
Weekly Reflection by Mother Marie Julie, SCMC
My Dear Good People,
Have you ever been near someone who radiated goodness? Did just being in the presence of such a person make you want to ‘reform?’ Did you sense his or her purity of heart? Probably you have. And you may have wondered what it would be like to get to know such a person or have someone like that for a friend.
In today’s Gospel at Mass, John 1:35-42, we find Jesus walking along the shore. John the Baptizer pointed to Jesus and said, Look, there is the Lamb of God. The Gospel tells us Andrew and another disciple of the Baptist (probably John), began to follow Jesus. They might have seen Him earlier as He traveled through their neighborhood or heard him speak at some point and they wanted to be near Him. He turned to them and asked, What do you seek? (What are you looking for?) They asked him, Where do you live? He answered, Come and see.  And they stayed with Him.
There was just that ‘something’ about Him….
And the rest is history, as they say.
Can you recall your first encounter with Jesus? Was it at your parent’s knees? Or in school, or CCD? Did you find yourself inspired by a Priest or a Sister, or someone who struck you as having something special and you wanted it, only to find out that the treasure that person held was the knowledge and love of Jesus? At some point, you heard Jesus say in your heart, with or without words, Come and see. Let me show you where I live, how I live, and what your life could be like if you follow Me. And here you are today looking at this website or reading this reflection, hoping to have an experience of God because you are looking for something more in your relationship with Him.
There is a scene later in the life of Jesus when Peter, James and John were on the mountain with Jesus who was praying, and suddenly He was transfigured before them. He began to shine white as snow, and they saw His glory as they had never seen it. They saw Moses and Elijah standing there with Him, and they hid their faces because it was all so beautiful, too good to be true, so overpowering that they wanted the moment never to end. Then they looked up, the Gospel says, and they saw no one, but only Jesus.
Imagine what it would be like if you, if I were the kind of person who attracted others because we had that ‘something special’ about us. Don’t be too sure that it could never be said of you. It might already be true that you do radiate Jesus and don’t even know it; that people look at you and think of Jesus because there is a kind of goodness, of purity of heart that they wish they could have.
How does that happen? How did Simon Peter, Andrew and John change the world after the death of Jesus by their preaching, the witness of their lives? It happened because they spent time with Jesus during His life, and then after He had returned to heaven, through prayer. They came and saw where He lived. They had fallen in love with His beauty and they wanted to be like Him. Their own weaknesses, faults, and character flaws didn’t matter any more, because when people looked up at them, they saw no one but only Jesus, so much had they become like Him.
You’ve heard the saying, ‘You might be the only Gospel some people may ever read.’ It could be true of you and of me. Let us pray for one another, and for ourselves, that everyone who looks at us will see no one, but only Jesus, because we came and we saw, and we stayed with Him.
God bless you, Dear Ones.
With Loving prayers,
Mother Marie Julie
and the Sisters of Charity,
of Our Lady, Mother of the Church
Facebook
Twitter
LinkedIn
Pinterest
PrevPreviousThe Baptism of the lord
NextJanuary 24, 2021Next
“With Mary, our lives continually proclaim the greatness of the Lord and the joy experienced in rendering service to Him.”